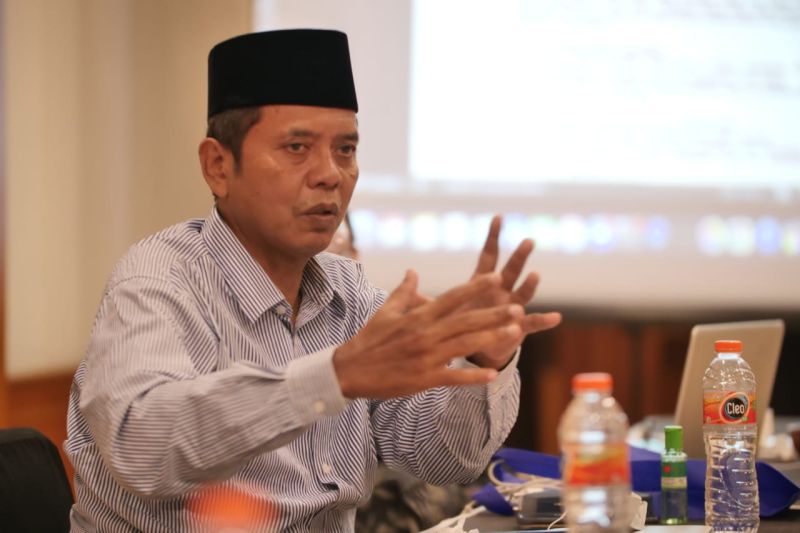 The television programs have received awards from MUI for spreading religious values ​​and messages during the fasting period of Ramadan, and they are expected to be consistent in their positive performance over the years. following.

Jakarta (ANTARA) – The Indonesian Ulema Council (MUI) will monitor TV shows broadcast during the Ramadan period to ensure they uphold Islamic values ​​and enlighten viewers, an official has said.

“All TV shows aired during the holy month of Ramadan must present religious morality and a spirit that enlightens (viewers). (TV shows are meant to) inform those who do not yet know and educate those who who know,” MUI said. Information and Communications Commission chief Mabroer said in a statement on Thursday.

The head of the commission said MUI had been monitoring TV shows aired during the Ramadan period since 2005 and had sent out warning letters to broadcasters determined to have failed to deliver positive and enlightening messages.

TV stations that receive warning letters from the MUI are expected to improve their TV programming, while broadcasters deemed capable of maintaining positive shows will receive an award, he added.

“Television programs have received awards from MUI for spreading religious values ​​and messages during the fasting period of Ramadan, and they are expected to be consistent in their positive performance in the years to come. come,” Mabroer noted.

The head of the commission informed that the follow-up will be carried out by the MUI Information and Communications Commission, which will collaborate with the organization’s Dawah Commission, Fatwa Commission and other relevant commissions.

He then expressed the hope that the monitoring activity will bring positive effects to television broadcasting and said that he expected others to participate in the monitoring of television programs which has become an agent of change in society.