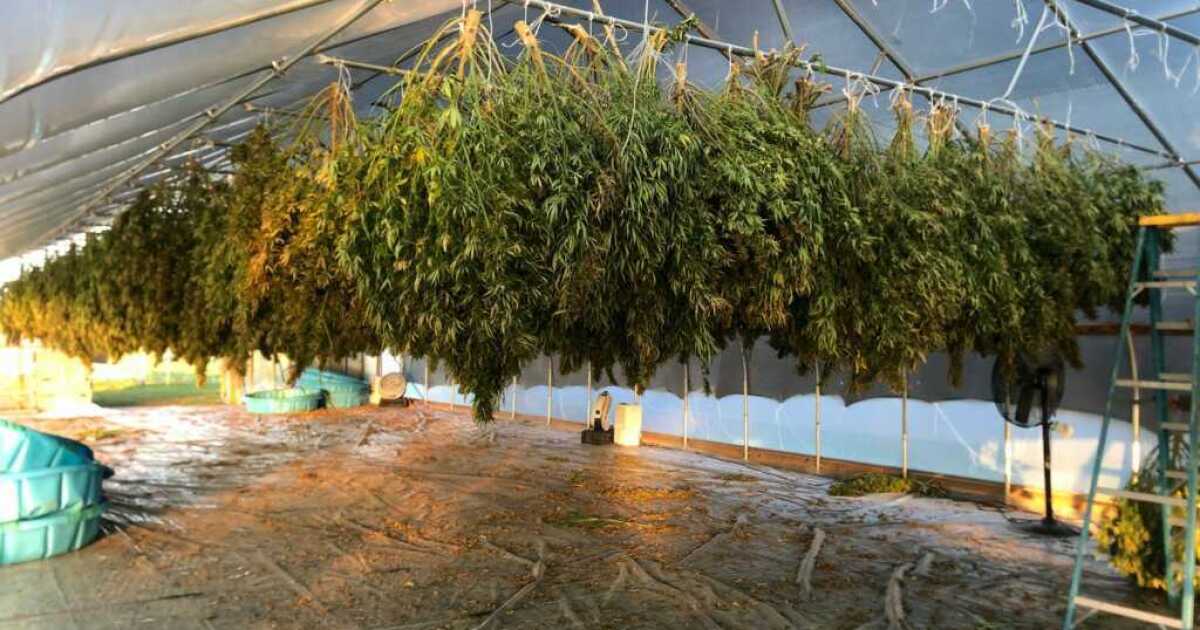 New York has approved 36 licenses in another round of applications to sell recreational marijuana in the state.

Over 200 applications have been submitted to the State Office of Cannabis Management in New York since March; 88 have been approved so far.

“New York is building the most inclusive cannabis industry in the country, and including small farmers with expertise is a critical part of achieving that goal,” said Chris Alexander, executive director of the agency. “The growing season waits for no one.”

“In the overall campaign, these are focused on making sure New Yorkers don’t drive under the influence,” he said. “They understand the need to keep cannabis away from other people’s secondhand smoke. They store cannabis properly in the household, keeping it out of reach of children and pets, and raising awareness of the risks cannabis poses to young people and growing brains.

David Falkowski, owner of Open Minded Organics Farm in Bridgehampton, was the only company on Long Island to be licensed to legally sell pot this round.

“Receiving a license is both exciting and liberating and also anxiety-inducing and painful because there is a lot of work ahead of us,” Falkowski said. “We usually had an idea of ​​what was to come, but now we’re doing the work, which is why I say it’s a bit of a burden. It’s not like we can just go out and start doing that stuff and dancing in the garden. There’s a lot of paperwork behind it all.

Falkowski’s farm was also one of the first licensed industrial hemp growers in New York.

“Our hemp journey, which began in late 2017 when the New York State program opened, has been a fantastic journey for us and our community,” Falkowski said. “My farm has been around for 20 years, growing organic mushrooms and clean foods, and a founding member of many farmers markets. There were a lot of people in the community who were just very happy to see people like us that they knew having these opportunities.

The deadline to submit an application in New York ends on June 30. Licenses are only granted to farms in New York that are already growing cannabinoid hemp.

Where do you stand on this supermarket question, Berkshire County