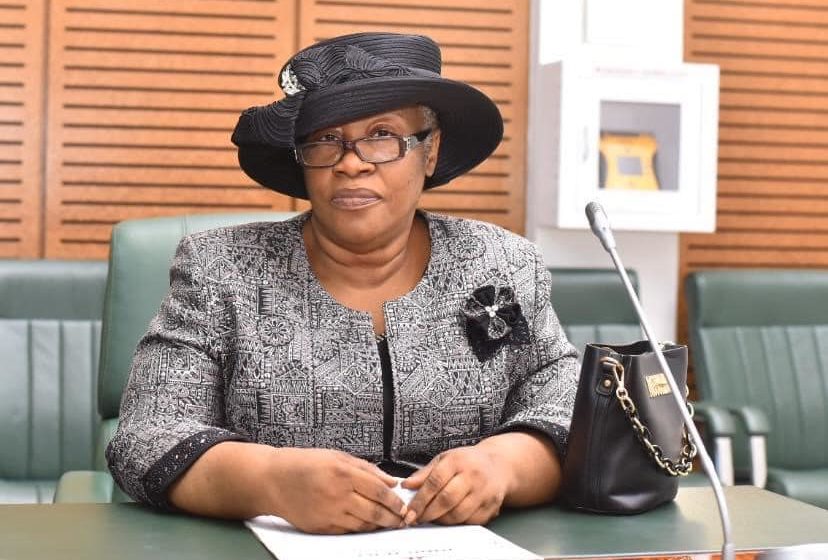 “You are not on Channels TV, do not appear in front of me and do not talk nonsense,” blasted the judge to the lawyer

A judge in a High State Court, Uyo, 25 november, reprimanded a defense lawyer in a lawsuit in which Akwa Ibom State Governor Udom Emmanuel was awarded 1.5 billion naira in damages for defamation.

Tragedy ensued when the plaintiff’s lawyer, Samuel Ikpo, also shouted ‘sit down’ at Mr Effiong, who insisted the court hear him.

“You don’t stand in front of me and don’t talk nonsense,” Judge Obot blasted to the human rights lawyer.

“I’ve been on this side of the law for over 30 years and you don’t come and teach me the law from there.”

Mr Effiong, who urged the court to prioritize his request for an extension of time, cited the Supreme Court’s position on the issue: must be taken first â€.

Denying Mr Effiong’s request, the judge said: â€œPreliminary objections are taken first in every proceeding, especially when it comes to jurisdiction. If you answered this objection, why are you afraid?

“Is something wrong with you?” She continued. â€œThis is the court of law and things are done according to the rules here. Feelings don’t outweigh that.

“You are not on Channels Television, neither are you on Akwa Ibom Broadcasting Television,” she said.

Governor Emmanuel sued Ekpenyong for defamation over the publication in which he accused the governor of “buying the judgment” of the 2019 National Assembly electoral tribunal.

The court, in its judgment of December 15, 2020, ordered the defendant to pay the governor 1.5 billion naira in general damages for defamation.

In another libel case between a former senator, Effiong Bob, and Mr. Ekpenyong, the court ordered Mr. Ekpenyong to pay N 150 million in damages to Mr. Bob.

Both judgments were rendered on December 15, 2020 by Judge Obot.

Unhappy with the judgment, the defendant, through his lawyer, Mr Effiong, urged the court to set it aside and grant an extension of time to his client to defend his case.

Governor Emmanuel’s attorney, Mr Ikpo, in a preliminary notice of objection, said the court was not competent to hear the accused’s prayers.

In his petition, Mr. Effiong asked the court to set aside the two judgments on the grounds that they violated his client’s right to a fair trial.

The lawyer who said he was relying on the certified copy of the judgment told the court that no notice of hearing had been issued to his client regarding the adjournment, which was done off-file by the clerk court, not the judge.

â€œWe are saying that no Notice of Hearing has been issued on my client. He was not informed of the adjournment which was made informally, not by the judge but by the clerk, “said Effiong, calling the court’s previous judgment a” miscarriage of justice “.

Mr. Ikpo, in his preliminary objection, argued that the defendant’s motion was incompetent, having been lodged outside the three-month period provided for by law, adding that the court was not competent to extend this period.

The case was adjourned until January 12, 2022, for decision.

Good journalism is expensive. Yet only good journalism can guarantee the possibility of a good society, responsible democracy and transparent government.

For free and ongoing access to the best investigative journalism in the country, we ask that you consider modestly supporting this noble enterprise.

By contributing to PREMIUM TIMES, you are helping to maintain relevant journalism and ensure that it remains free and accessible to everyone.

Ludlow Board of Selectmen renews cable license with Spectrum