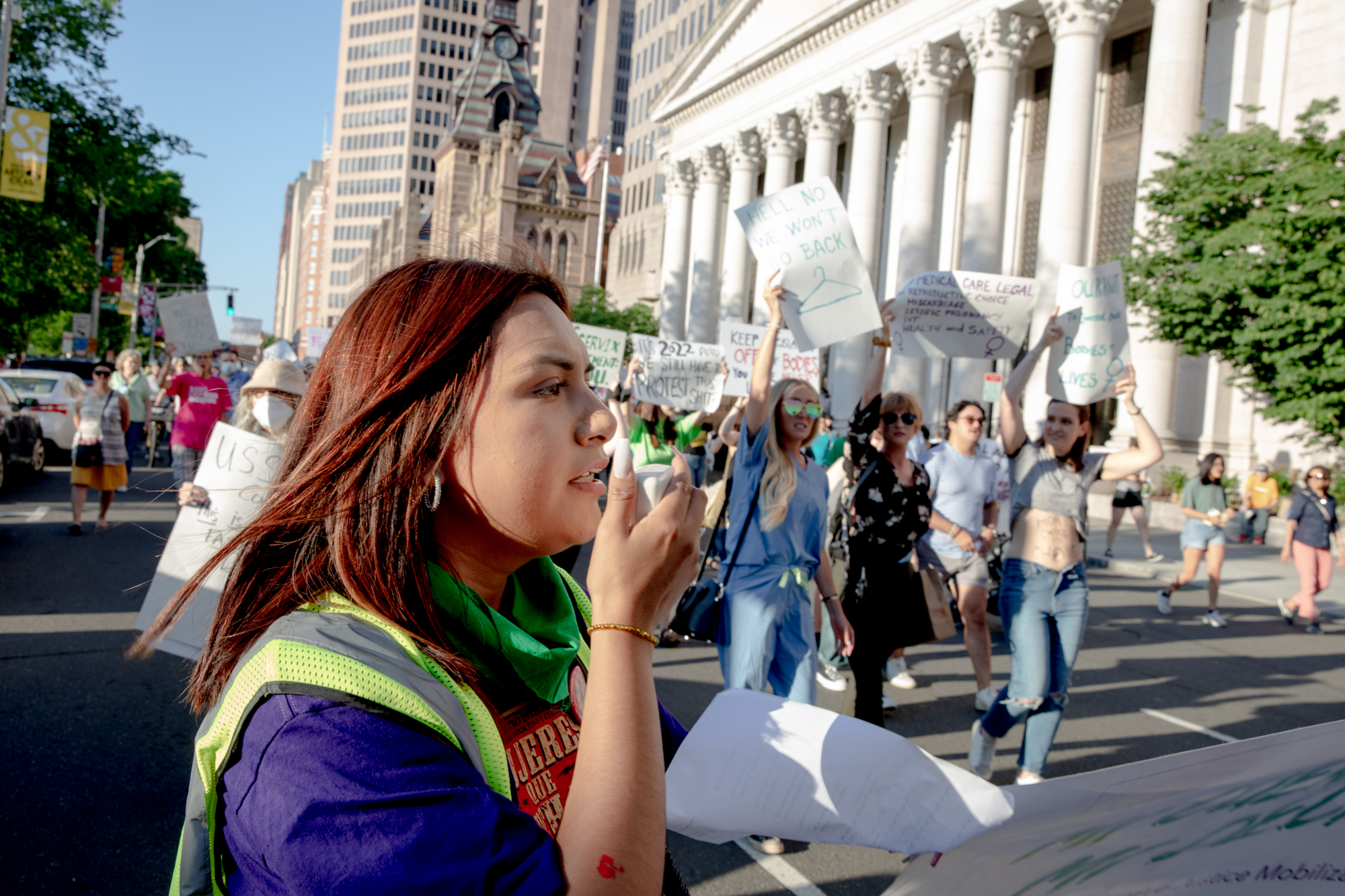 Since the United States Supreme Court overturned Roe v. Wade in June and returned abortion rights to the states, abortion became a campaign issue in the Connecticut election.

Nationally, Republicans have largely sought to minimize the problem while Democrats are campaign on it.

But what about a state like Connecticut, where abortion remains legal and Democratic and Republican gubernatorial candidates call themselves “pro-choice”?

The issue has been hotly contested here, as Democratic Gov. Ned Lamont’s campaign has worked to draw contrasts with his Republican opponent, Bob Stefanowski.

So what is the state of abortion access in Connecticut? What have gubernatorial candidates said about abortion laws in the state? Here’s what you need to know.

Is abortion legal in Connecticut?

Yes. A Connecticut law passed in 1990 affirms a woman’s right to abortioncodifying into law the standard set by Roe in 1973: abortions are legal before fetal viability, generally considered to be around 23 weeks.

Isn’t Connecticut now also a safe harbor state? What does that mean?

This spring, state lawmakers passed legislation to strengthen the state’s existing abortion laws. The new law designates Connecticut as a legal “safe harbor” for women who have abortions here but come from places with restrictive laws. It also protects the clinicians who practice them.

Moreover, the measure expands who can perform first trimester abortions. Advanced practice clinicians such as APRNs and Physician Assistants are now permitted to performing suction abortions, also known as vacuum suction. The change places in state law what was authorized under a legal opinion from the Attorney General.

What is the position of the gubernatorial candidates on maintaining the legality of abortion in Connecticut?

In the WFSB Governors’ Forum televised Oct. 27, Stefanowski said abortion “should be limited to the first trimester” — more restrictive than Connecticut’s current law.

He was not asked to clarify during the debate, but later told CT Mirror that his position remained unchanged and that he would leave Connecticut’s abortion law “as is.”

What is the candidates’ position on Connecticut’s safe harbor law?

Lamont urged the Connecticut General Assembly pass the Safe Harbor Act, and Stefanowski said “I would leave it where it is. I don’t think we need to go back. His running mate, Representative Laura Devlin of Fairfield, was one of seven House Republicans to vote for the legislation.

Hotel support the law and says that he “well intends” to maintain it if he were to be elected.

Where are the candidates on parental notification?

Stefanowski is in favor of minors under the age of 16 inform their parents before terminating a pregnancy, except in cases of rape or incest, but clarified that “it’s not consent, it’s just a notification”.

How did abortion emerge as an issue during the campaign?

Days after the Supreme Court’s decision, Lamont was on the air with a television ad emphasizing his wholehearted support for abortion rights.

Stefanowski initially minimized the problem, calling reproductive rights a law established in Connecticut. He has since aired several television commercials indicating that he is a pro-choice candidate.

In the first televised debate, Stefanowski and Lamont clashed violently, albeit briefly, over abortion.

Lamont noted that Stefanowski financially backed Leora Levy, an anti-abortion candidate, against Themis Klarides in the U.S. Senate Republican primary. Klarides is a moderate social worker who promotes the right to abortion.

Stefanowski pushed back on the claim that his support for Levy was for his stance on abortion and said Lamont was trying to scare and mislead women about what a Stefanowski administration would mean for reproductive rights.