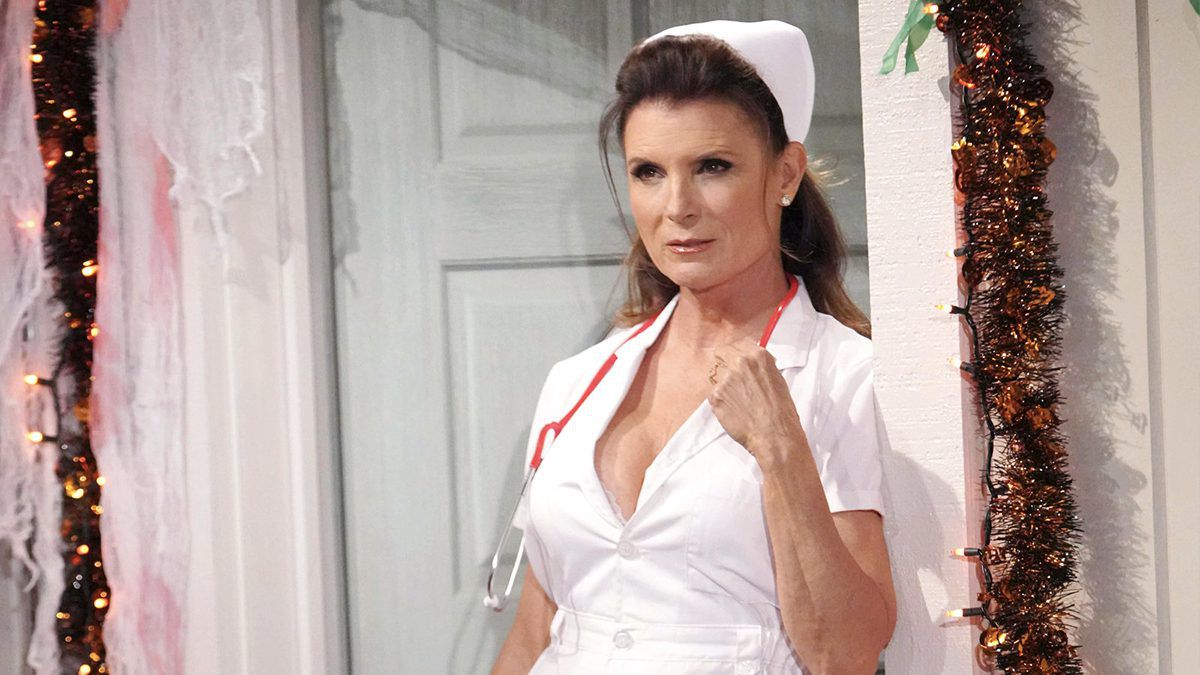 ‘The Price is Right’ stays on top, Sheila Carter’s standalone episode of ‘The Bold and the Beautiful’ stands out

Below are the unrounded demo performances of the most recent standalone soap opera episodes, followed by their final rounded up/down numbers, as reported by Nielsen.

The following is a breakdown of how the daytime broadcast shows played during the week of October 31 to November 4, 2022 in the Women’s 18-49 Ranking, Women’s 25-54 Ranking, Households, and Total Viewers, including an overview of their comparable performances in 2021 and 2020, respectively. A more in-depth look at daytime soaps, including their daily performance in demos, will be released on Thursday.

To note: “NBC News Daily” a year ago and the 2020 numbers are compared to the performance of “days of our lives.”

To note: Figures above are calculated using Live View + Same Day and DVR Playback, defined as 3:00-3:00 a.m., and are courtesy of Nielsen. Household TV ratings are the percentage of television households in the United States tuned to the television.