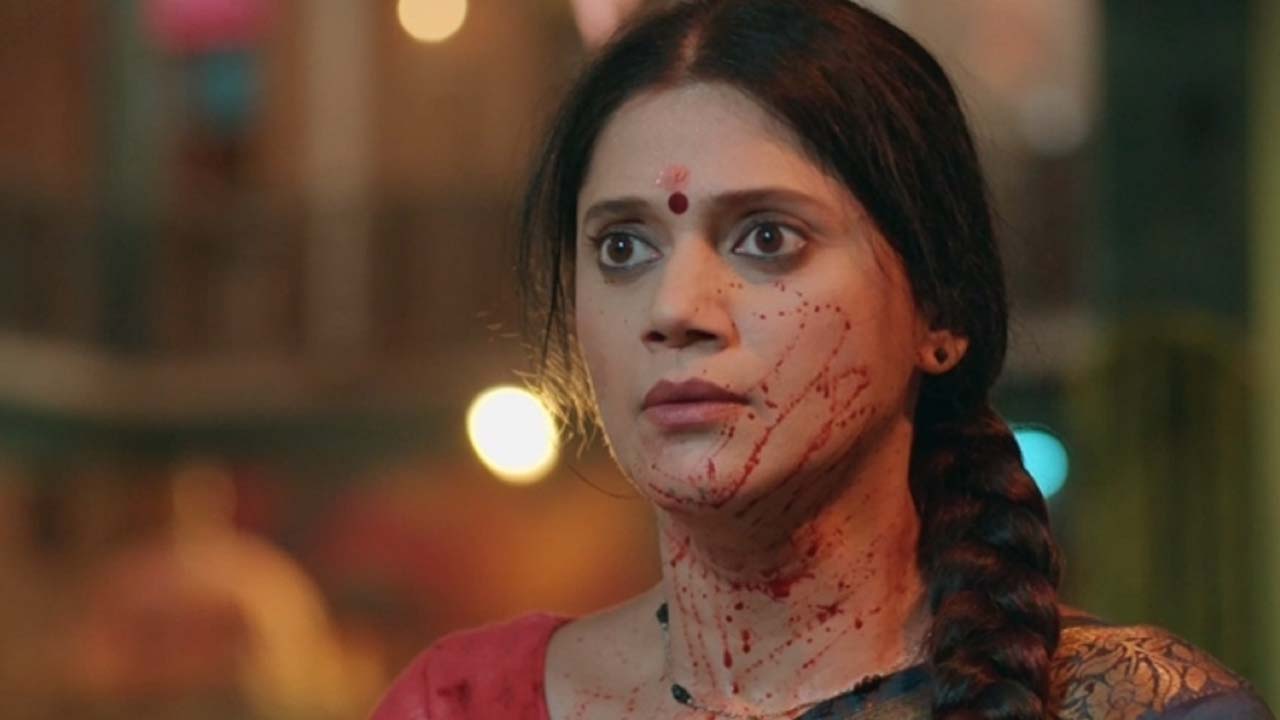 Pushpa Impossible: Pushpa will help Nilima stand up against her husband’s abuse

Every other day we read about cases of domestic violence across the country. This week, Sony SAB’s most beloved show, Pushpa Impossible, will shed some light on this topic when Pushpa steps in to defend Nilima against her abusive husband, Ramesh, and that too in Dussehra, on the day we burn all our ills! Women, who experience abuse from their families, need support and someone who will support them when needed, and who better to play this role than a woman herself?

On the eve of Dussehra, the people of Bapodra Chawl prepare for the Ravan Dahan, and Pushpa performs a pooja before the auspicious event. Pushpa is fed up and discouraged to see her friend suffering everyday at the hands of her husband, so she plans to end the misery once and for all. As she walks forward, she hears screams coming from Nilima’s house. She tracks down and walks towards Nilima’s house and finds Nilima’s husband, Ramesh, girdling her. Pushpa catches the belt in the air as he prepares to strike again. The next thing we witness is Pushpa coming out of the house with blood splattered on his face. Nilima’s husband is discovered in a pool of his own blood, which means trouble for Pushpa.

What did Pushpa do to Ramesh? Will Pushpa face criminal charges?

Karuna Pandey, who plays Pushpa, says, “For generations, women have suffered because of society’s inferior mindset towards women. Unfortunately, domestic violence is widespread and appears in various forms, verbal and physical. Women who suffer from it need all the support and encouragement they need to defend themselves. In such an unfortunate time, women need to stick together and help each other, because if we don’t, thousands of Nilimas will suffer in silence. To find out what happens to Nilima’s husband and if she is finally free from his abuse, keep watching Pushpa Impossible.

Three players who must stand out in the pre-season finale