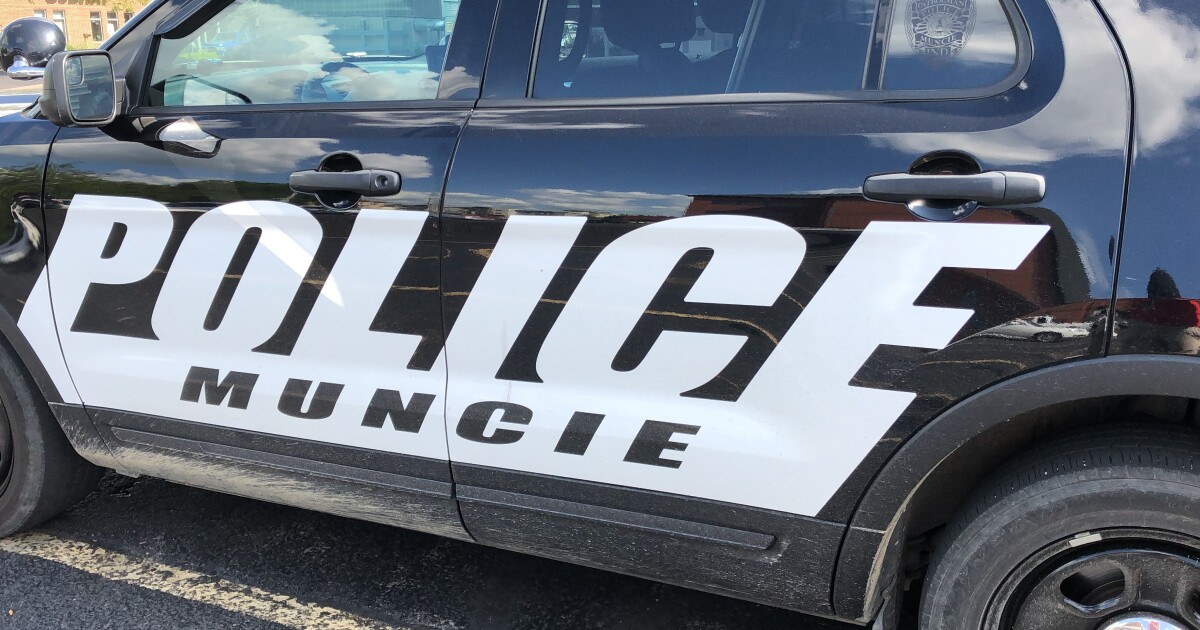 MUNCIE — A judge has determined that a man accused of fatally stabbing his mother in August at their home in Muncie is unfit to stand trial due to his mental condition.

The order, filed Wednesday, says Myron Armstrong “did not have the ability to understand the proceedings and assist in the preparation of his defense” and therefore cannot be tried for the crime, at least for the time being.

Delaware Circuit Court Judge Thomas A. Cannon ordered that Myron Armstrong be turned over to the Indiana Division of Mental Health and Substance Abuse and that proceedings in the case be delayed.

Prior to any legal proceedings, the prosecutor requested that Myron Armstrong undergo an evaluation to determine if he is fit to stand trial.

Muncie Police found Sondra Armstrong stabbed in the chest when they arrived at the home in the 1000 block of North Burns Street. Responders provided her with medical aid, but she was later pronounced dead at the scene.

Myron Armstrong later told investigators it was wrong for him to stab his mother, but he was relieved it was over. At one point he told the police, “I am God.”