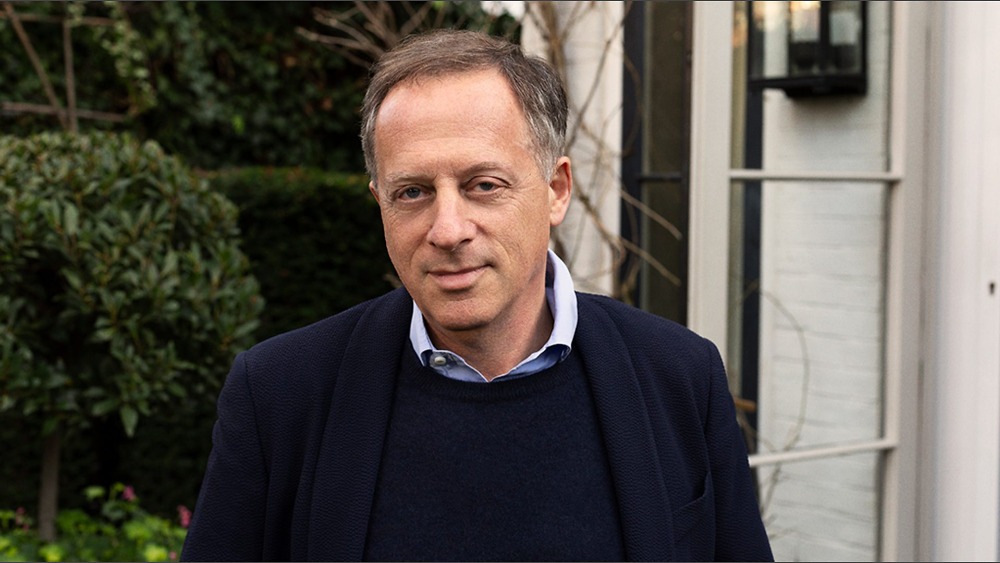 UPDATE: BBC Chairman Richard Sharp said if the license fees, paid by the British public, did not keep pace with inflation, it would “leave a hole in my budget”.

The license fee of £ 159 ($ 220) per household, which helps keep the BBC ad-free, forms the bulk of the public broadcaster’s revenue.

Speaking at the Royal Television Society convention in Cambridge on Wednesday, Sharp said media inflation is currently 9%. “There would be serious consequences for a poorly funded BBC,” said Sharp, adding that the amount was good value for money and offered “information, education, children” at a price “that people can afford “.

Addressing the ongoing debate over the privatization of Channel 4, Sharp described it as a “local issue”. The executive said there would be a “consequence” of privatization, but “I think this is part of some of the big trends that have more implications for the BBC than that”.

Sharp also highlighted the role of the BBC in maintaining impartiality of news. “Free access to unbiased and accurate news is essential as a key factor in building resistance against the damaging effects of fake news,” Sharp said, adding that the broadcaster has a major national and global role as ” force of good “.

Sharp also called for the UK Communications Act 2003 to be replaced with modern legislation suited to the digital age and said it was time to introduce greater protections to protect future generations.

“There are pressing questions that need to be answered about the future media world we want to live in,” Sharp said. “We need to rethink the regulatory environment in this country – and replace a pre-Facebook communications law with one that can offer a clear vision.”

“Do we need to claim our personal data as a human right, rather than as an asset to buy and sell? Now is the time to put in place the rights, protections and education that will protect – not only our media environment – but the long-term stability of our societies and democracies. “

Clear The Shelters ™ from television stations owned by NBCUniversal