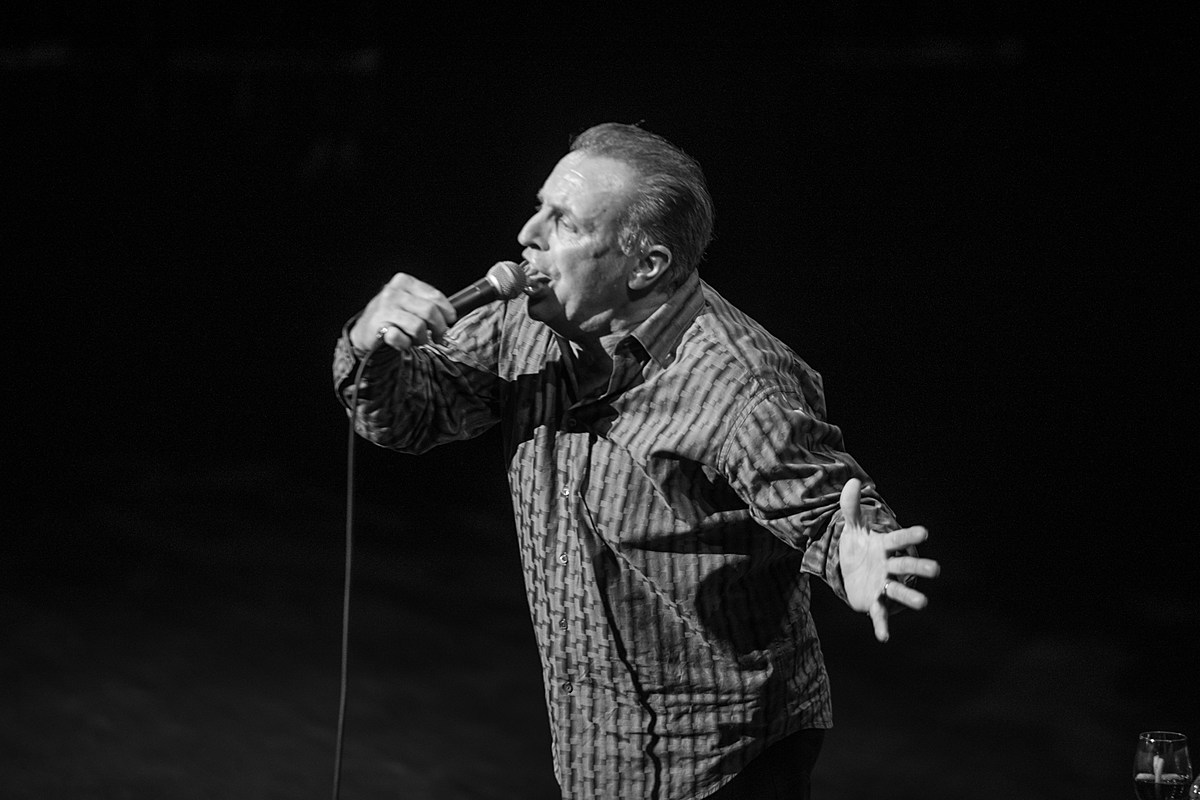 If you enjoy watching and listening to comedian Vic Dibitetto in his social media videos, you’ll love his Stand Up which is a different level of humor that you have to witness in person.

The good news is that the Manalapan resident has six upcoming shows right here in New Jersey over the next two months.

Vic Dibitetto joined us on ‘Shore Time with Vin and Dave’ on 94.3 The Point and 105.7 The Hawk Sunday morning to discuss his ongoing comedy tour and have fun with us live.

It’s about having fun, making people laugh and putting on a great show.

“I like to make people laugh, I like to meet and greet, meet my fans — you know, a lot of guys, they go back to the green room and go home — my fans are the most loyal yard of fans , without them I’m driving a school bus again,” Dibitetto told Townsquare Media.

There’s also a small difference in the delivery of comedy during live broadcasts, compared to the outstanding and hilarious videos that Vic posts on social media.

“Stand-up is entirely different from videos,” Dibitetto said. “A lot of people don’t know me from Stand-Up, they just know me from the videos, when they come to my show, they expect me to run around ‘I gotta get the bread and the milk, I gotta get the bread and the milk — they don’t understand they’re two different animals — the stand-up and the videos Now I’m getting to the point where I’m doing my act and people are screaming bits, I’m getting heckled by my own material – they go ‘hey, how’s your stepmom, how’s Eddie the cat, where’s Tony Gaga, who wants cawfee’ — it’s crazy — I created Frankenstein’s monster.”

Vic takes it in stride, while having fun at these shows and he loves it all.

“I have to oblige, it confuses me, and then I have to go back to where I was. They’re not mean, but, it’s funny, kinda cool, it helps me improvise and that’s what I ‘love,’ Dibitetto said.

It will be at the Hard Rock Hotel and Casino in Atlantic City on October 14-15, Bananas Comedy Club in Rutherford on October 21, then back on the Jersey Shore at Red Bank’s Count Basie Center For The Arts in November. 5 and at Uncle Vinnie’s in Point Pleasant Beach on November 25 and 26.

You can laugh with us and comedian Vic Dibitetto in the full on-air interview on “Shore Time with Vin and Dave” on 94.3 The Point and 105.7 The Hawk, here.

The 15 Best Movies That Were Filmed on the Jersey Shore

The 15 Most Talented and Successful Actresses in New Jersey

Answer Line: Number on driver’s license is not a substitute for 911 | Local News